An Eastern Shasta County man has been reported missing. Last Thursday the family of 26-year-old Nicholas Patterson contacted the sheriff’s office in Burney to say that they hadn’t heard from Nicholas since January 4th. They said it’s not normal for him to be out of contact with them on a regular basis. He may have been seen in Burney on the 9th, and he frequents the Hat Creek area and the area of Lookout in Lassen County. Nicholas Patterson is 5-foot-10 and 230 pounds with black shaved hair and brown eyes. He was last seen wearing a maroon T-shirt, a black Carhartt jacket a grey beanie and blue jeans. The sheriff’s office says there’s no reason to suspect foul play. 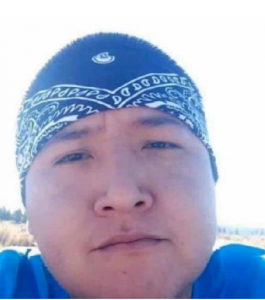